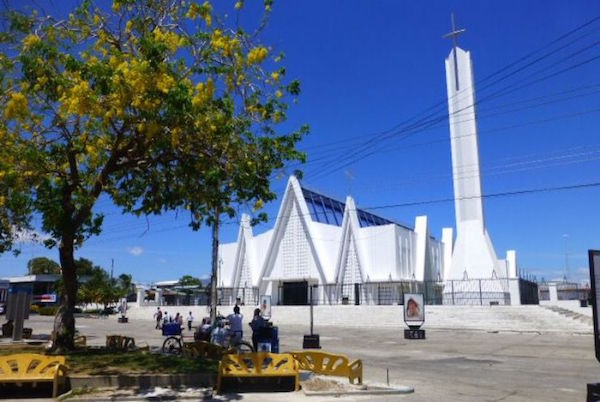 Liberia is the capital of the province of Guanacaste, and a valuable cultural treasure of Costa Rica. A must-see place for tourists interested in local culture, because they can learn about the rich colonial history and discover the colors and flavors of traditional life in Guanacaste.

The oldest residential buildings in the city, which still stand today, date back to the mid-nineteenth century, and consist of single level homes made of mud and adobe, with clay tile roofs. Its architectural line shows a clear colonial Nicaraguan origin and influence, as many of these homes were built by master builders of the neighboring country. Many houses had a central courtyard, which served to organize the internal spaces: kitchen, bedrooms and troja or maize deposit.

A distinctive feature of Guanacaste architecture, not commonly found in the rest of the country, is the sun gate, located in corner homes. It consisted of a double door, separated by a corner column. It was placed to control and maximize the entry of sunlight.

Liberia is also known as "the White City," because of the clear clays of the area and the gleaming white covering many of its facades.

Lately, tourism is booming in this area. International flights arrive daily at Daniel Oduber Quirós International Airport (LIR), so it is common to see foreigners walking around the city.

One of the main attractions of the place is its proximity to the beaches and numerous hotels. With more international flights arriving in Liberia, tourism has emerged as its greatest ally for development.

Several high-tech companies have set up offices in the vicinity. The first one was Ad Astra Rocket Company, located on the campus of EARTH University (La Flor).

Liberia is a city that has combined old structures and traditions with modernity and new buildings, including shopping centers and service companies.

THE DOORS OF THE SUN

In Liberia and in some other locations of Guanacaste it is customary to build double-corner doors, a very particular and unique feature throughout Costa Rican houses. They are called The doors of the Sun due to their orientation and natural lighting purposes. Most of these doors are located in Liberia downtown. 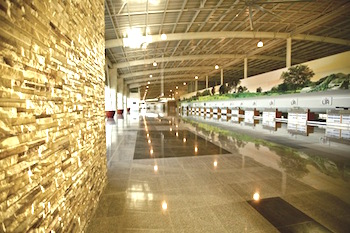 In recent years, urban development has flourished and the new facilities of Daniel Oduber Airport allow Liberia to receive regular and charter flights from various locations in Canada and the United States.

Besides being an essential service center for the entire region, its tourism offering includes museums, traditional cuisine, art galleries and crafts.

Its climate is hot and dry from November to May, and rainy from late May to early November, with heavy rains in September and October.

Liberia, like the rest of Guanacaste, is a region known for its folklore and customs. 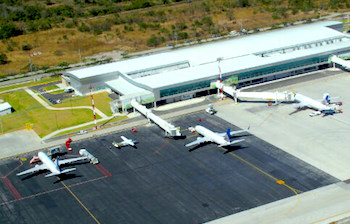 Liberia is a destination from which you can visit different protected areas, like Santa Rosa National Parks, near the community of La Cruz and Rincón de la Vieja National Park, or enjoy the beaches near the Gulf of Papagayo.

There are rivers, waterfalls, volcanoes, wildlife centers and other tourist attractions in the neighboring areas.

CELEBRATION OF THE CULTURAL WEEK

“LIBERIA, WHITE CITY” The cultural week celebrated in Liberia is called “Liberia, White City”, and is celebrated on the first week of September, commemorating the creation of the town of Guanacaste, on September 4th 1769 and the assignment of the title of City, on September 3rd, 1836. This cultural week has been celebrated for 17 years, and the Cultural Association in charge of its organization gives it a different emphasis every year, like education, culture, architecture. There are always music and dance activities, as well as typical Guanacastecan art, food and drinks... 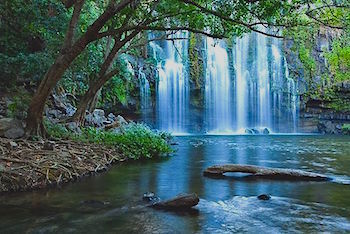 These waterfalls are a few kilometers north of the city of Bagaces, on the road to Liberia, where there is a turnoff to the left that leads to this place. These waterfalls, several meters high, are surrounded by lush vegetation. Its waters form a beautiful curtain that falls into a pond where you can swim and enjoy the peculiarity of having a small beach of white sands.

A few kilometers away from the city of Liberia, on the road leading to the Santa Maria area, at Rincon de la Vieja National Park, there is a deep canyon that has been formed by the Liberia River. Not only is this canyon very beautiful from the scenic point of view, but also because you can enjoy the view of Rincón de la Vieja Volcano and vegetation that is different from the lower parts of the region. 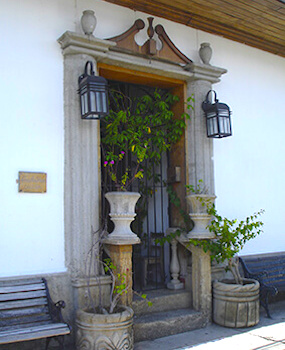 The portion of the central street that extends for several blocks, from north to south, from the central avenue of the city of Liberia, is very attractive for the type of buildings and manor houses that characterize it and belong to the old town. These old buildings have been restored and are part of the identity of this city, whose architecture employed the adobe and lime that gave its white color.